How did Steven Dotsch become the Speculaas Spice 'Master Chef' 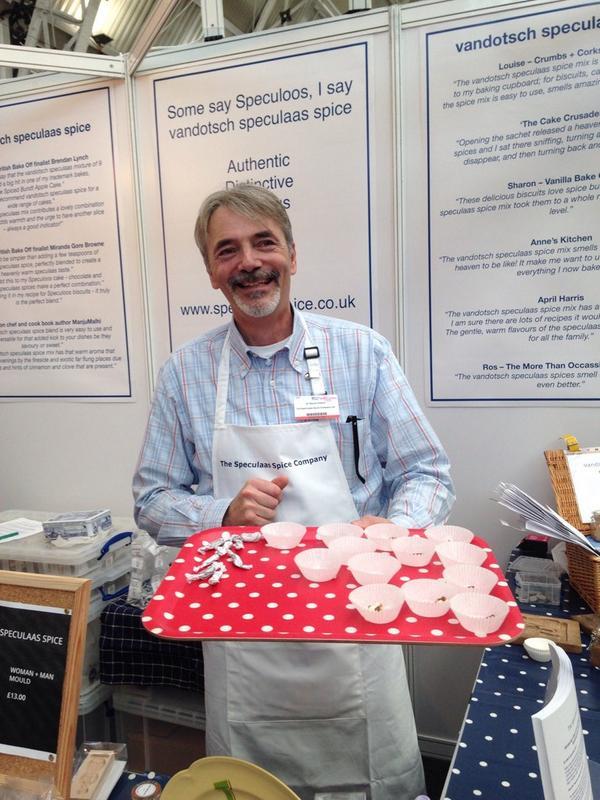 My name is Steven Dotsch and I was born in Amsterdam in the 'fifties'.

My love for speculaas biscuits began at a young age when growing up in Amsterdam.

In those days kids were given home baked speculaas biscuits 'sandwiched' in butter creamed sandwiches to eat at school, at break-time.

Many years later, having moved to London, while working in the City, I realised that I really missed the smell of speculaas and eating freshly baked speculaas biscuits.

Taking regular trips to The Netherlands and returning each time with more and more speculaas biscuits as gifts for friends and family it became increasingly obvious that the 'Brits' really liked them.

The inspiration to set up The Speculaas Spice Company came in 2013/2014 when my father mentioned to me that he had found his mother's sweet tasting spice mix recipe in some old papers. He asked me whether I wanted to have it.

Obviously I took it with me to London and started to learn all about spices and the history of the Dutch spice trade in 17th and 18th century - the Dutch "Golden Century".

In order to make the spice mix really special I realised that I should include only organic spices. I than started to wonder if I could make speculaas biscuits with it myself. 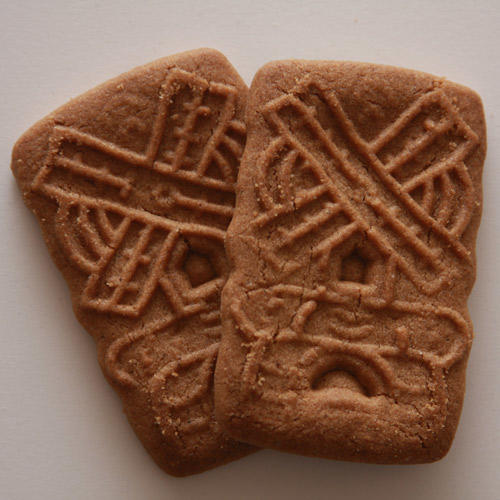 After several months and numerous tasting sessions, I finally succeeded in creating deliciously evocative tasting biscuits infused with our speculaas spice mix in such a way, so that the spices are released at different intervals as you eat them.

Of course you can buy various spice flavoured biscuits in some supermarkets and bakeries, but nothing comes closer to reminding me of the seductive speculaas biscuit smells, and the taste and flavours of home-baked speculaas biscuits cakes and bakes from my childhood in Amsterdam.

I would like to invite you to try out our vandotsch speculaas spice mix and make freshly baked speculaas biscuits.

I guarantee you you will never look back!

And don't forget you can do so much more with our speculaas spice mix than just making biscuits. Just check out our Speculaas spice recipes for some inspiration.